A conversation with Brett Brohl and Mary Grove, General Partners at Bread and Butter Ventures, an early stage venture capital fund based in the Twin Cities. 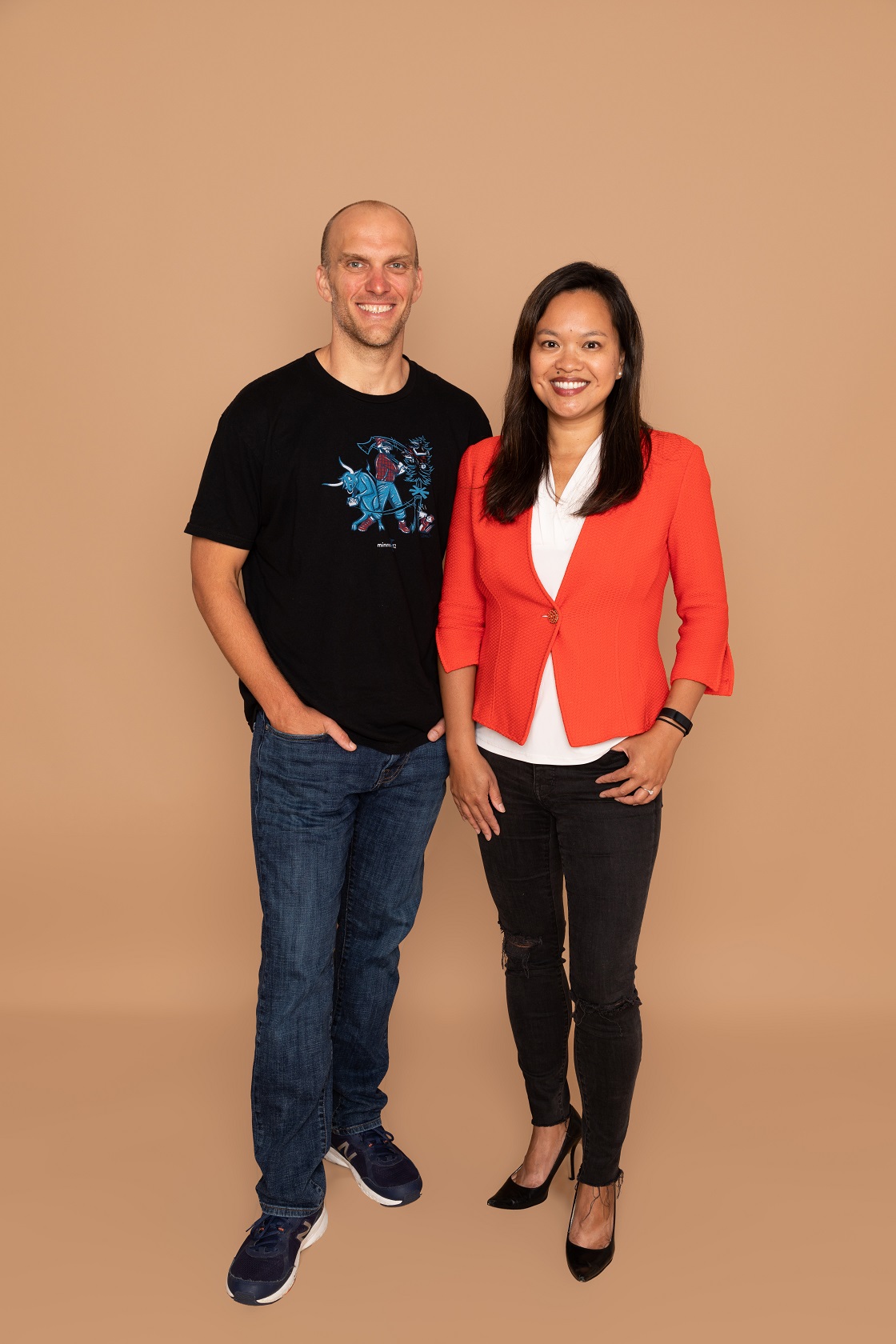 There is a reason more institutions are diversifying their portfolios with early stage venture capital - the potential for outsized returns. But how do you add this asset class to your own portfolio as an individual investor? Brett Brohl and Mary Grove, a pair of experienced investors and the General Partners at Bread and Butter Ventures, an early stage venture capital fund based in the Twin Cities with investments across the country, will talk through the two sides of investing in venture capital: how to evaluate investing directly in a startup and how to evaluate investing in a venture fund.

Brett and Mary will also share a closer look at the startup ecosystem here in the Twin Cities, sharing opportunities to get involved as a mentor, investor and general community participant. They'll also give some specific examples and recommendations of where to plug in based on your personal goals.

Prior to Bread & Butter, Mary spent 15 years at Google where she was the founding director of Google for Startups before she joined Revolution’s Rise of the Rest Seed Fund as a partner. Brett, a lifelong entrepreneur launched and runs Techstars Farm-to-Fork Accelerator and has made more than 40 seed investments since 2017.

Zoom link sent to participants prior to the event.